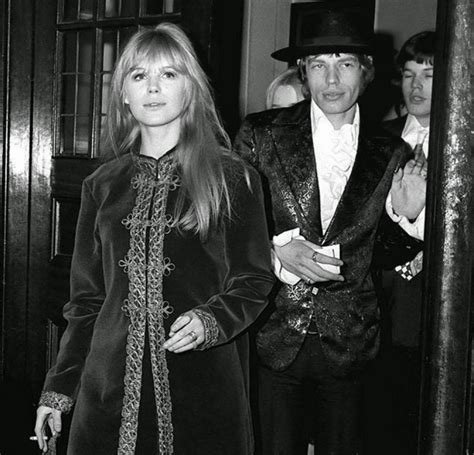 Sep 22,  · Mick Jagger and Keith Richards wrote this tender track along with their manager Andrew Loog Oldham. While the song was originally recorded by Marianne Faithfull and released in June , the Stones would record and release their own version in December , which would become the band’s fifth top Ten single in the United States.

Report: If this picture is your intelectual property (copyright infringement) or [email protected] pornography / immature images, please send report or email to abusedmsa[at]protonmail.com to us. 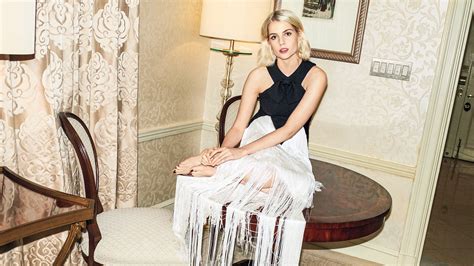 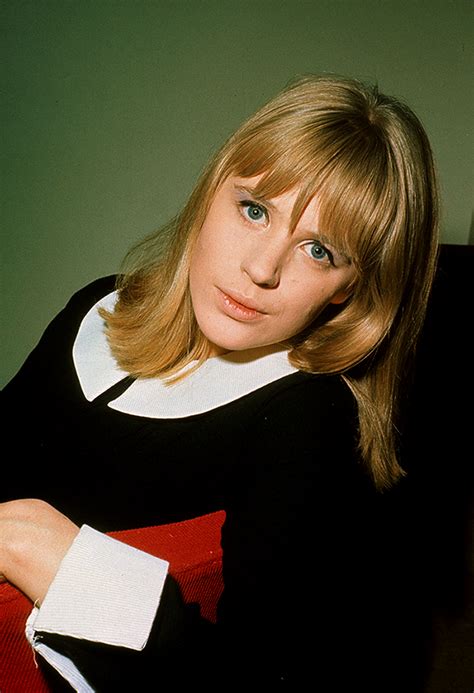 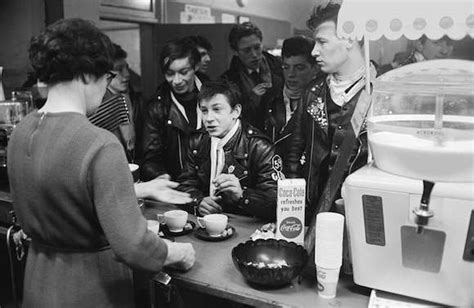 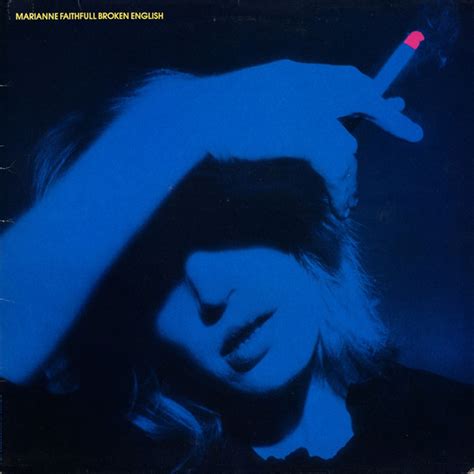 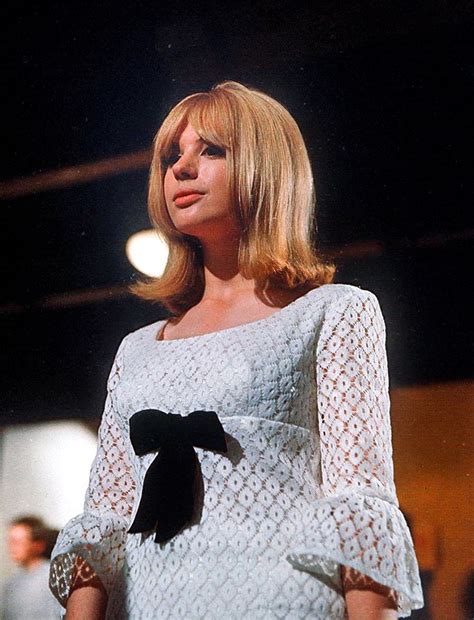 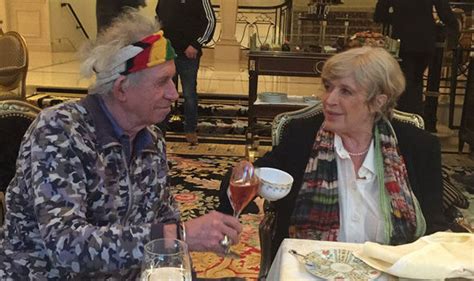 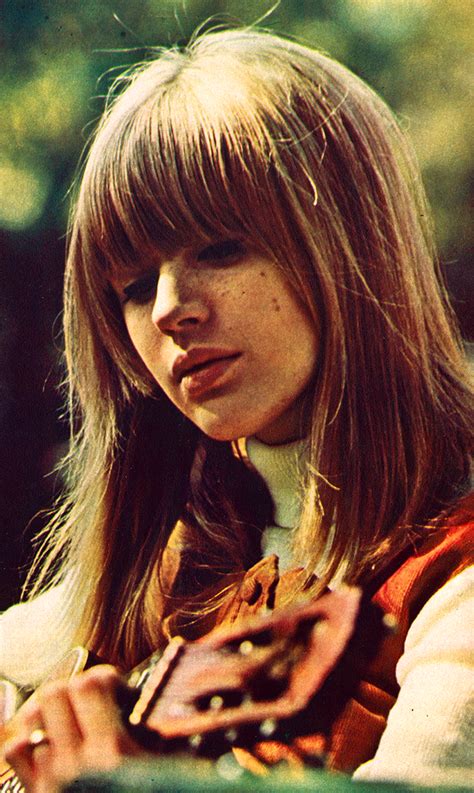 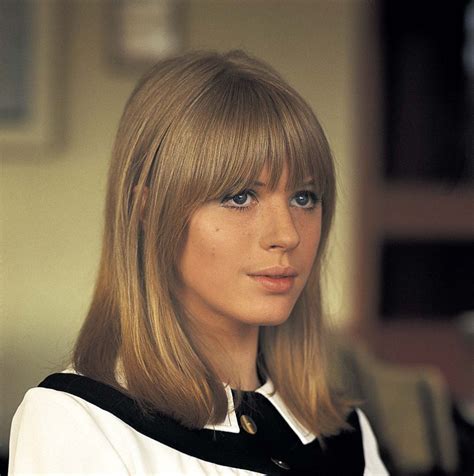